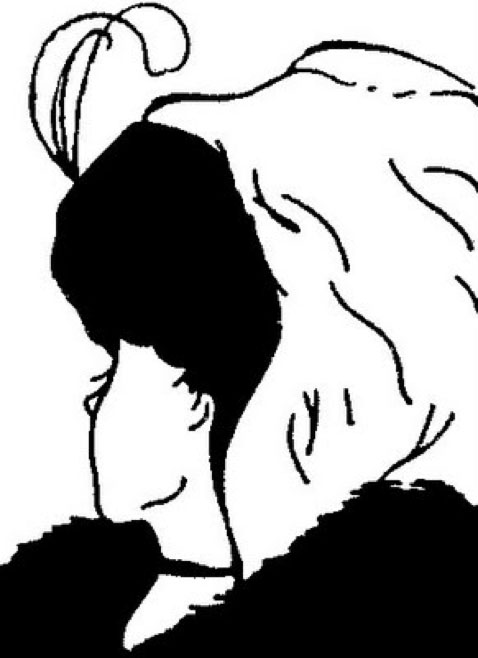 “Do you see a woman? How old would you say she is? What does she look like? What is she wearing? In what kind of roles do you see her? You might describe the woman in the picture to be about 25 years old — very lovely, rather fashionable with a petite nose and demure presence.

If you were a single man you might like to take her out. If you were in retailing, you might hire her as a fashion model.

But what if I were to tell you that you’re wrong?

What if I said this picture is of a woman in her 60s or 70s who looks sad, has a huge nose, and certainly is no model.

She’s someone you probably would help cross the street.

Look at the picture again.

Can you see the old woman?

If you can’t, keep trying.

Can you see her big hook nose?

The instructor was using it to demonstrate clearly and eloquently that two people can see the same thing, disagree, and yet both be right.

In general, most conflict is based on different perspectives. In business, this means that people see the problem differently. Because people don’t understand the problem the same way, there are arguments and disagreements on the solution. Have you ever experienced this?

Just because someone sees things a different way to you it doesn’t make them right or wrong. But if you give someone the time it takes to explain how they see something it leads to open communication where you can see something from someone else’s view.