No building stone has been so prized in human history as marble.
Formed from the fossilized remains of ancient sea creatures and hardened by heat and pressure in the earth’s crust, marble has strength and durability. So versatile as stone is it, that it has been used to create everything from small intricate sculptures like the Hands of Rodin to enormous buildings like the Parthenon in Athens. Mineral impurities seeping into the stone during its formation lead to a wide variety of colours and patterns. The purest marble is crystalline white, but it is also available in hues of red, yellow and green.

When polished, its capacity to hold a luminous sheen makes it an ideal material for vanity counters, showers, bath and spa surrounds, fireplace mantles, tiles and columns.
We import most of our marble from traditional sources such as Greece, Spain and Italy. Marble is very unique in its appearance and not surprisingly is often found within some of the most special buildings around the world. 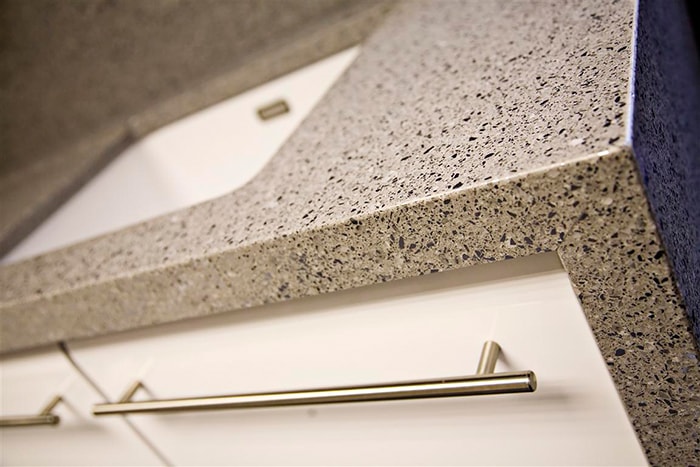 LET US CALL YOU BACK